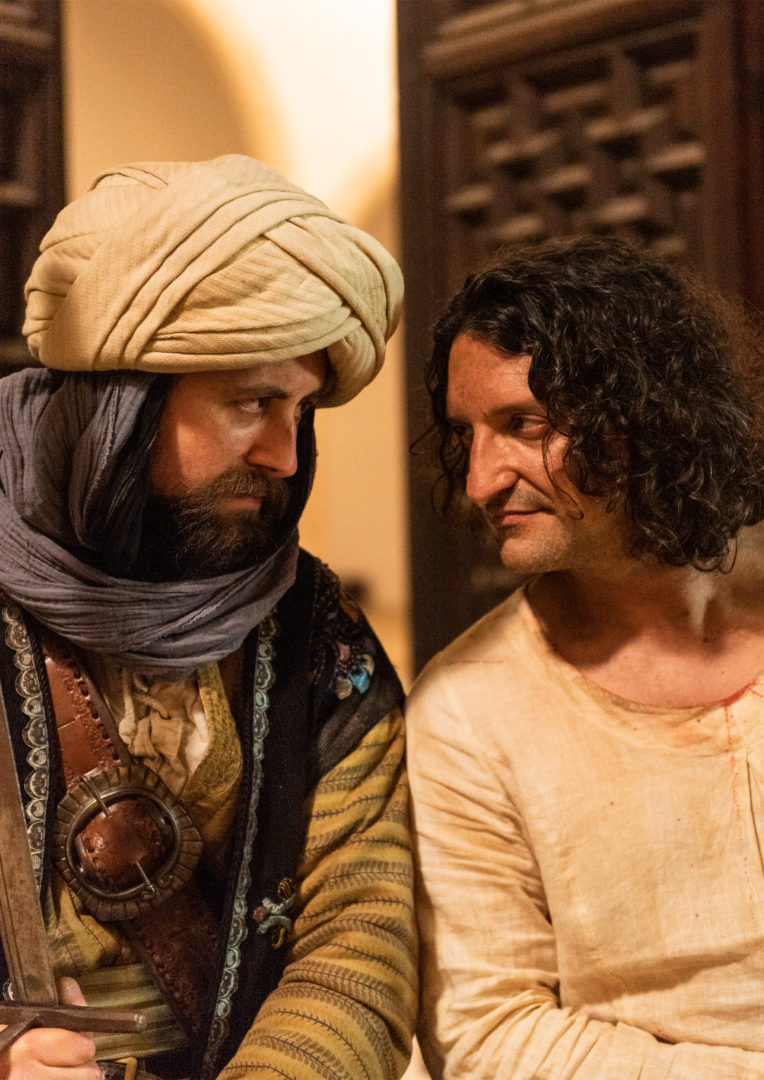 TV series : Piratas en Baleares
Cadena: Canal Historia e IB3
Productora madre: Mapa Films
Synopsis:
They were undetectable: at most it was known where they came from, although not always. Banished, adventurers and even protected from the empire, the Mediterranean Sea had become a hell and they were the masters; the harbingers of terror in which thousands of wretches disappeared without a trace. In the Balearic Islands, more than 3000 years of intermittent siege made piracy a true way of life. Vikings, Ottomans, Vandals, Muslims, and even the islanders themselves carried out the fearsome incursions so feared on boats, ships and ports. 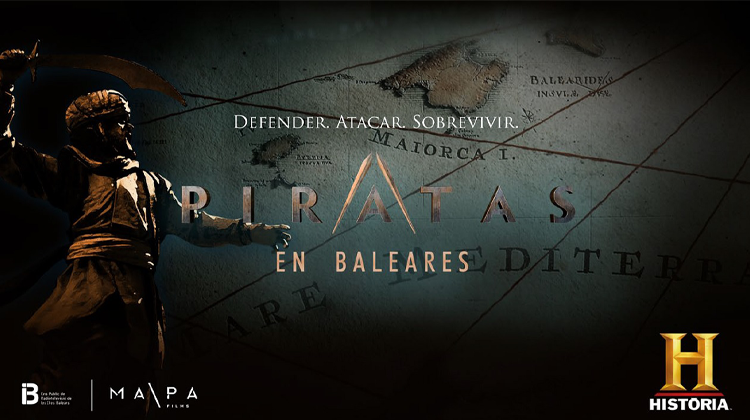 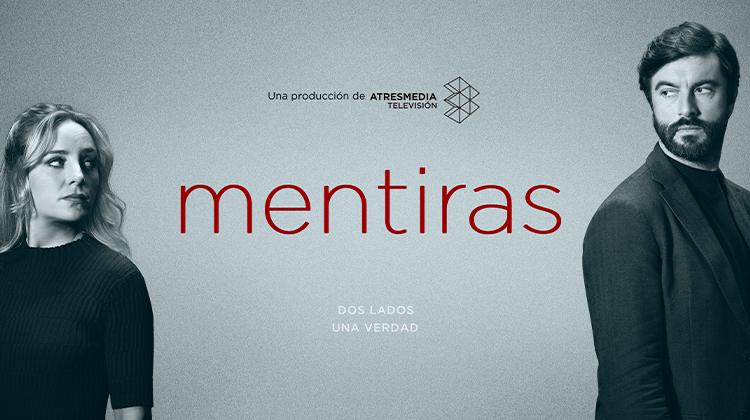 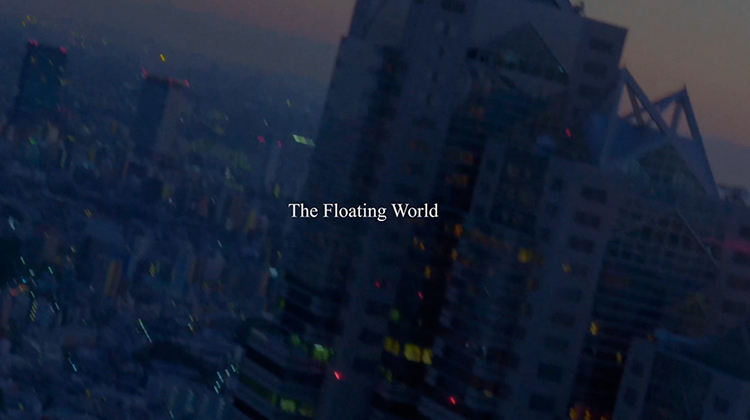 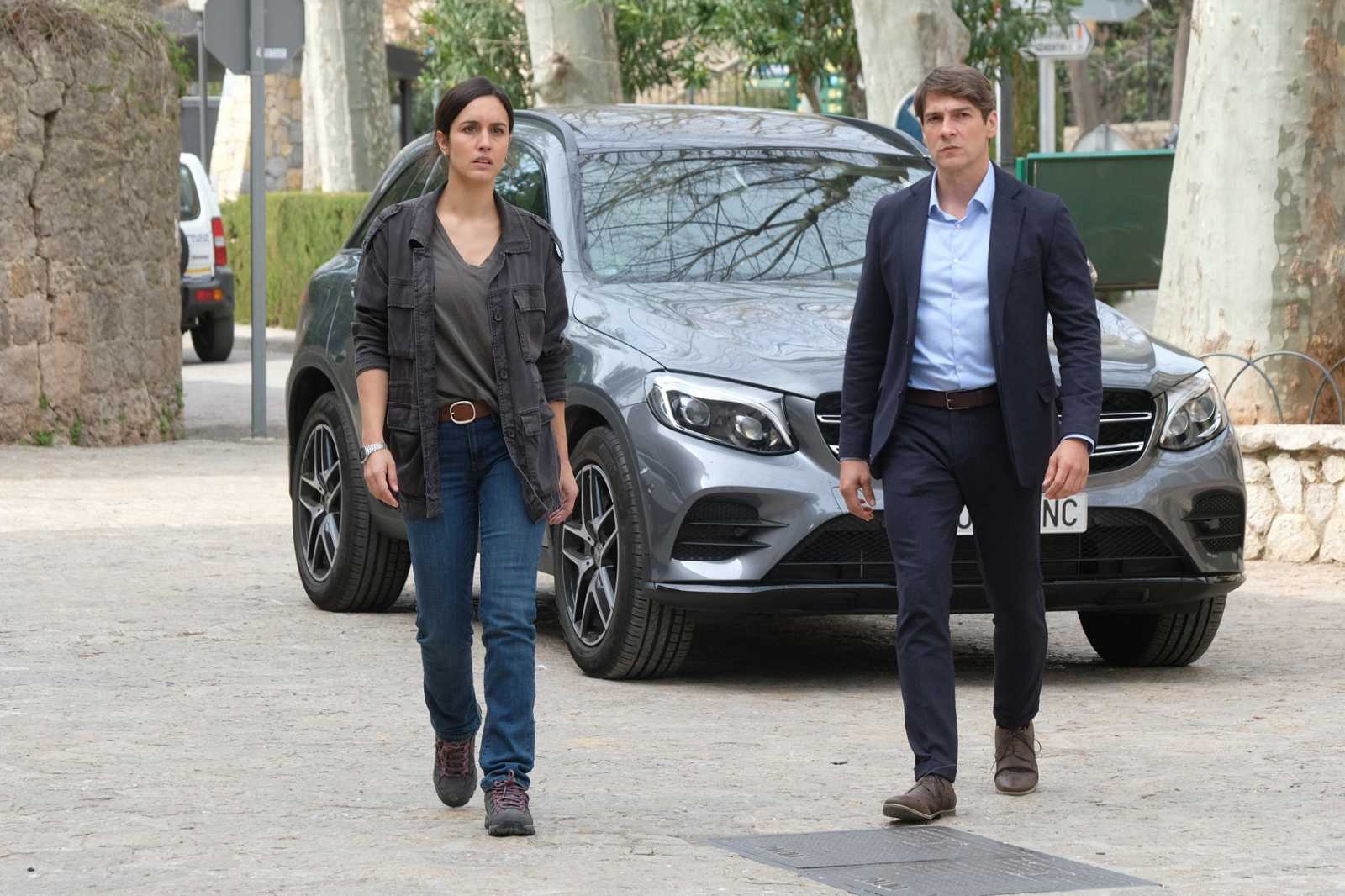 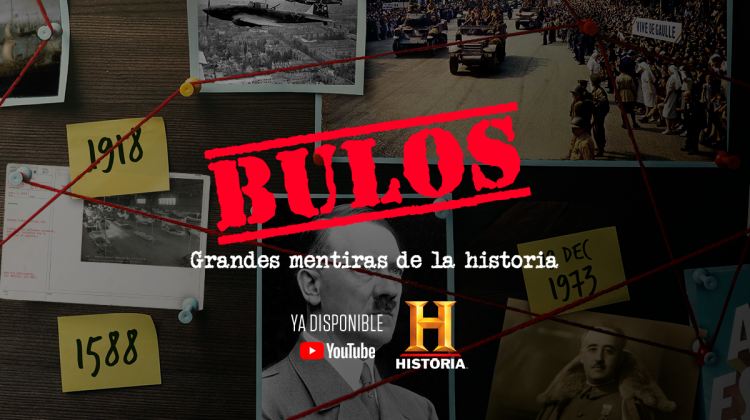 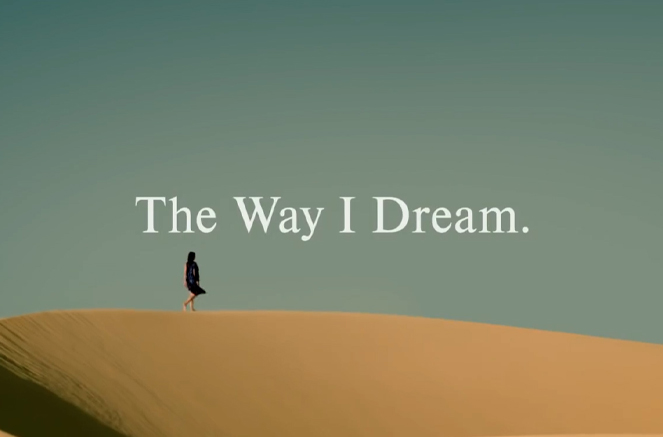 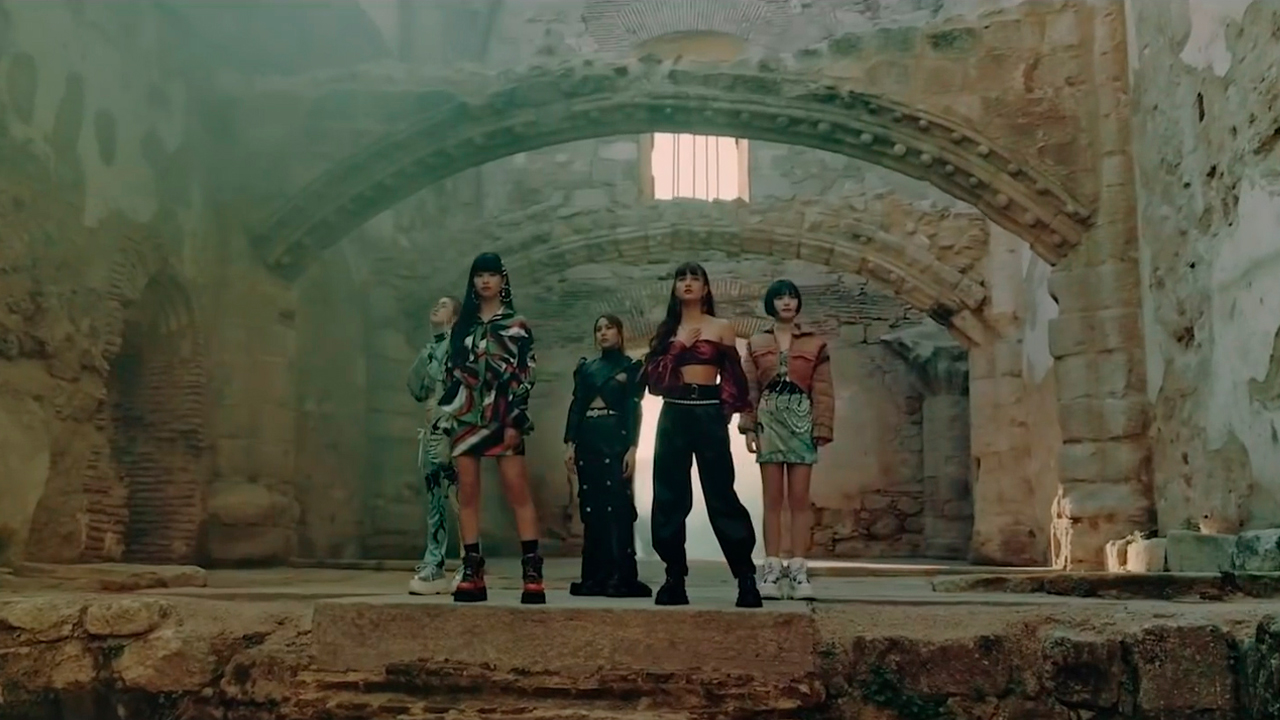 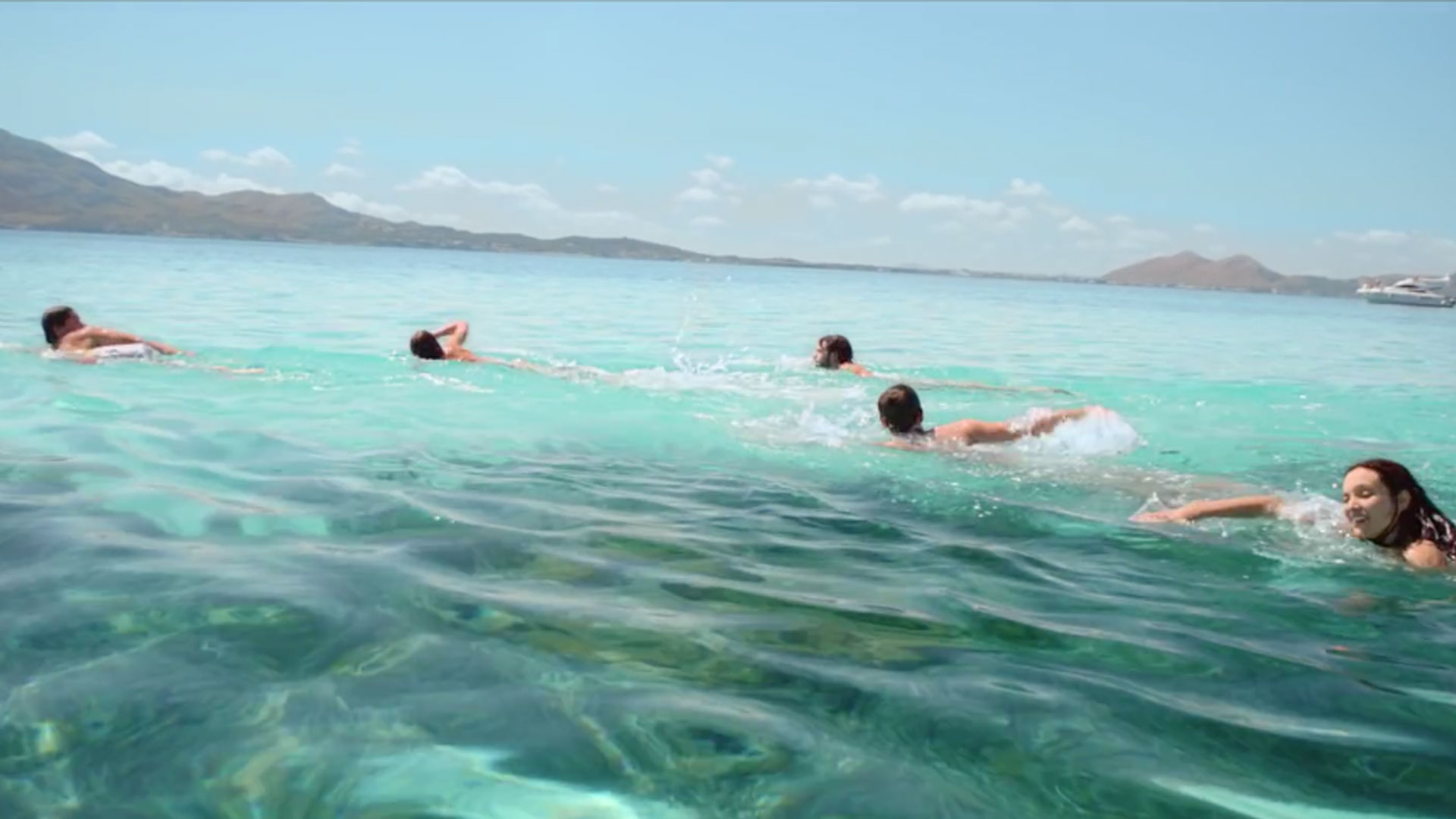 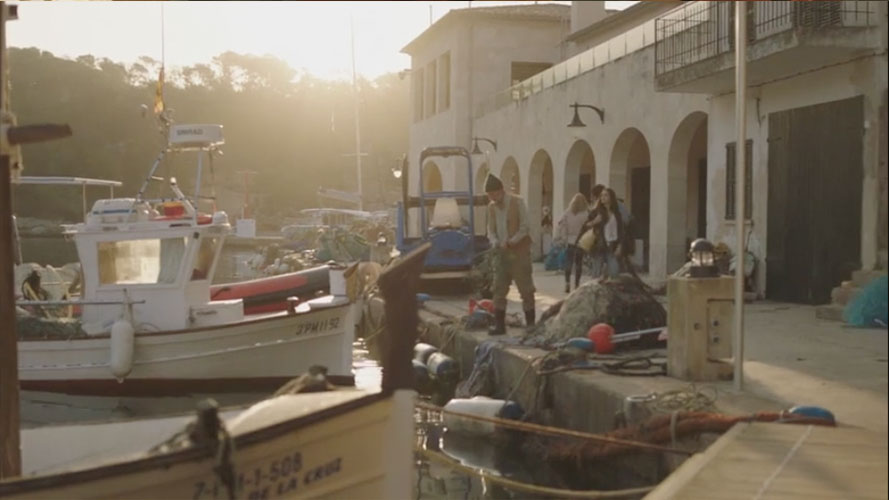 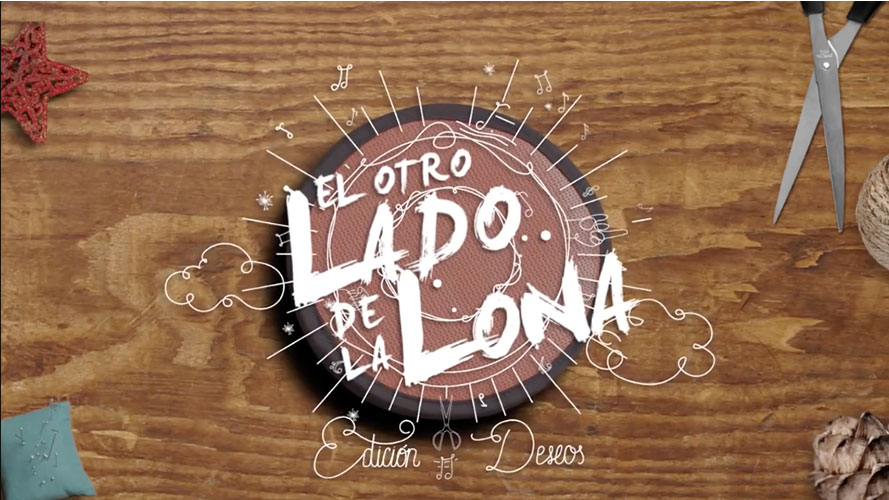 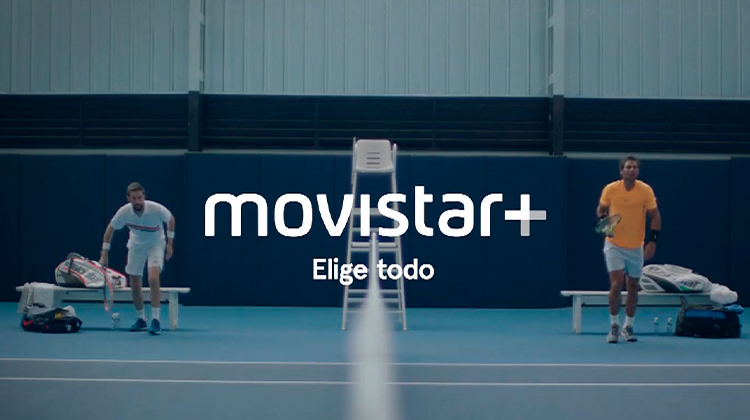 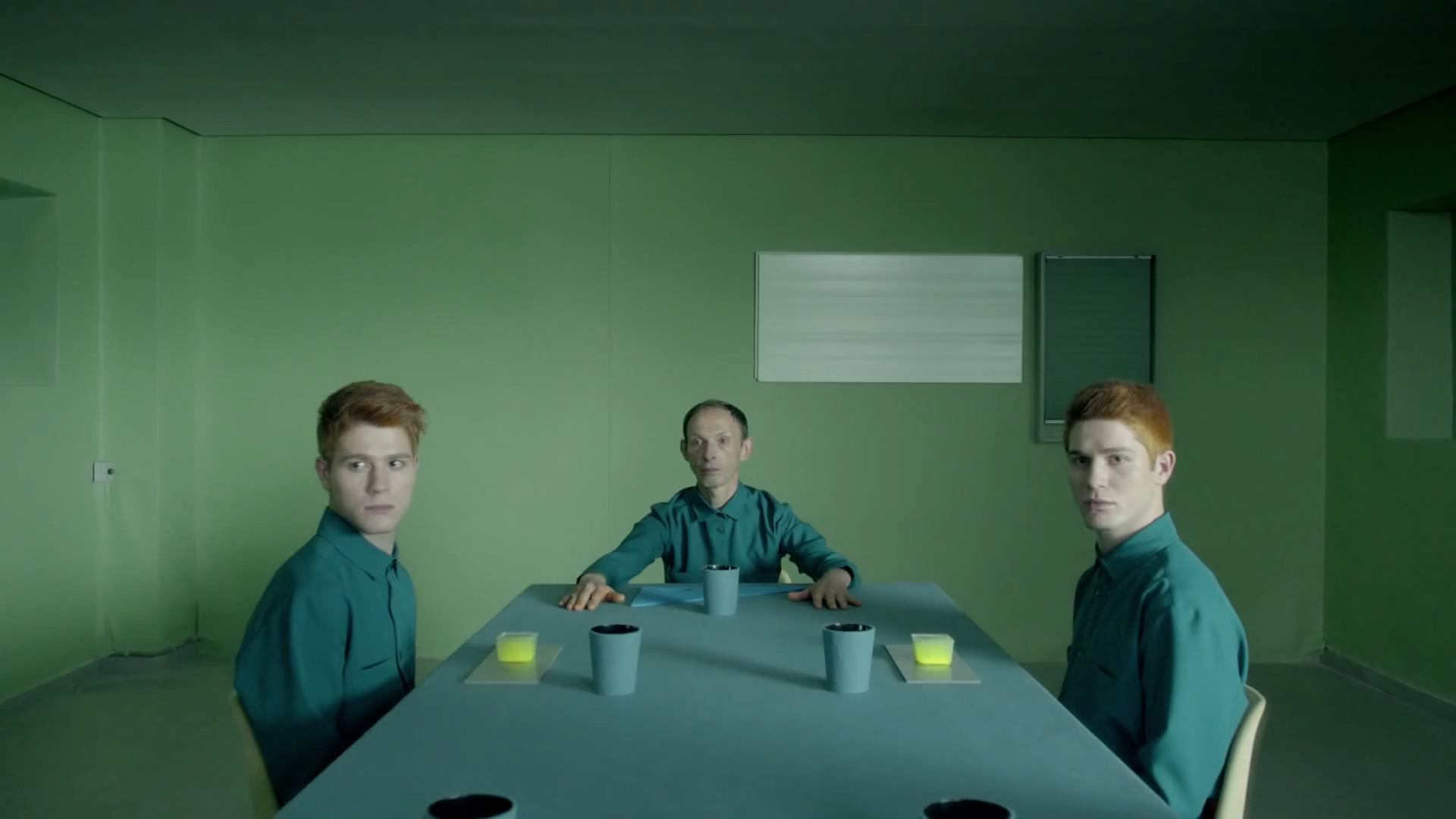 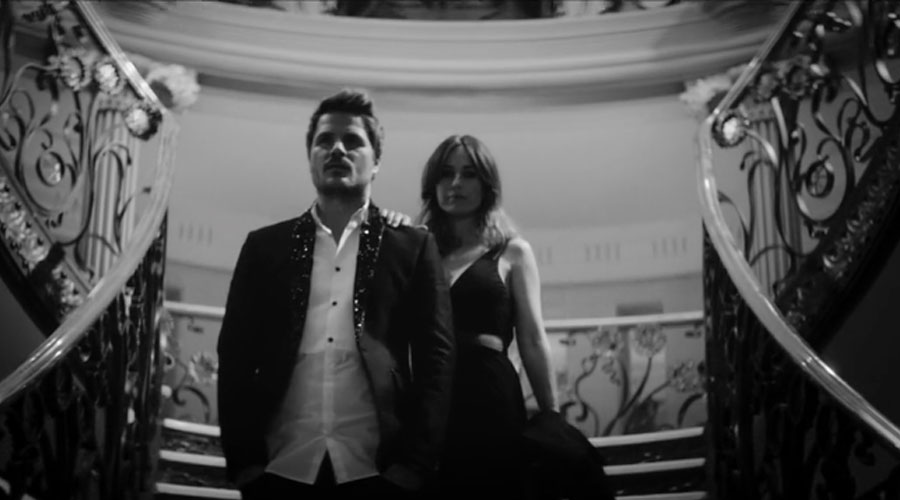 Let them die of envy
Videoclip 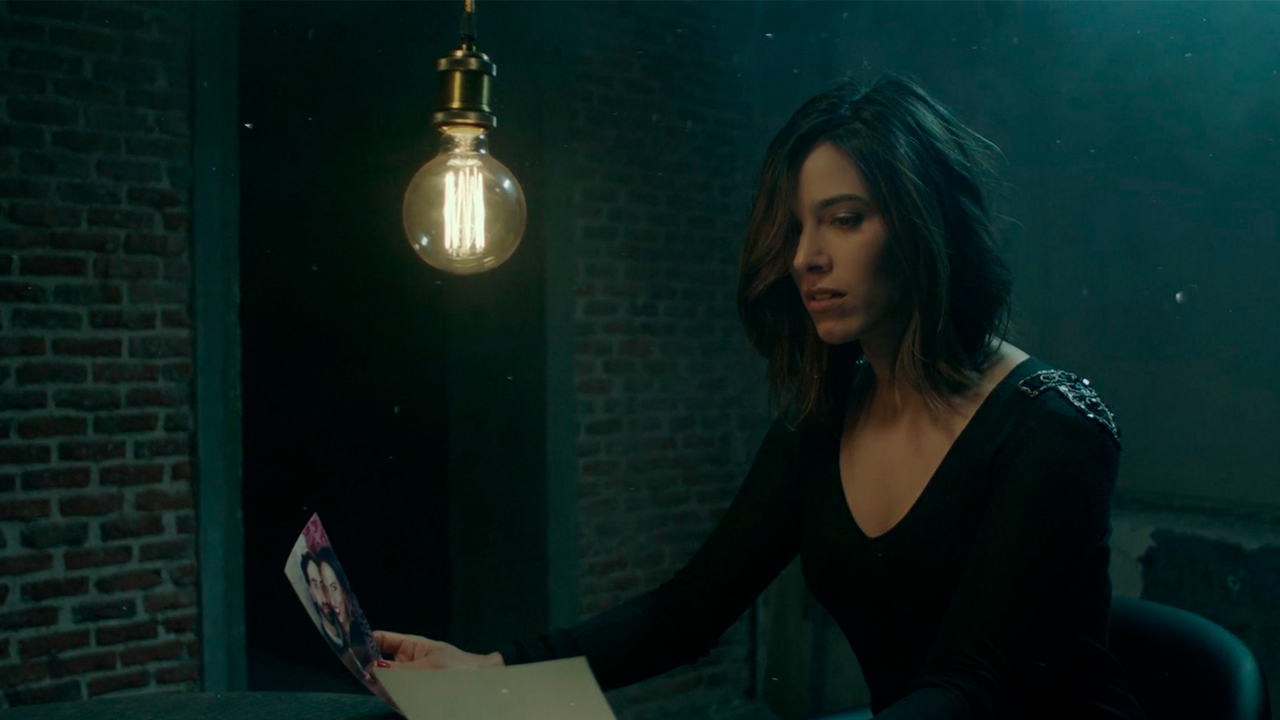 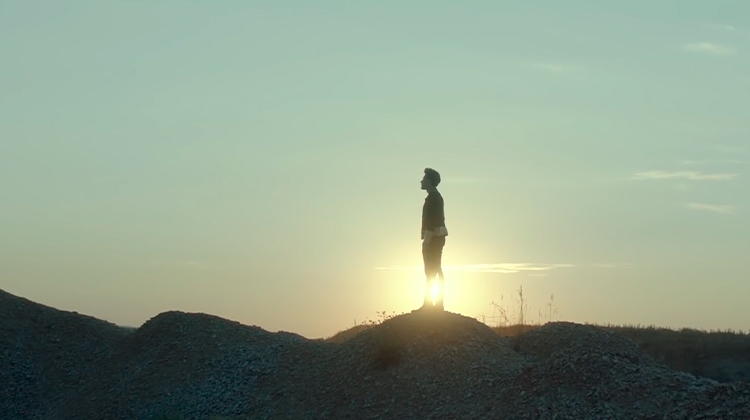 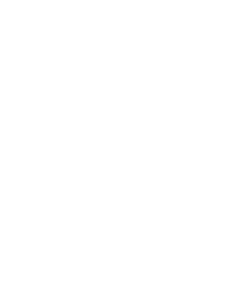